Giovanni Galli, who played for Fiorentina, AC Milan and Naples as a former Italian national player, said in an interview that he thinks Sarri should consider taking over his old club Florence. 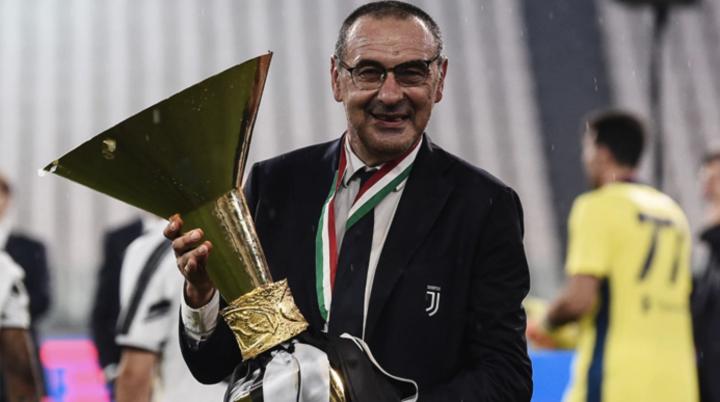 Although he led Juventus to nine consecutive Serie A titles last season, Sarri was sacked by the Bianconeri after the team's Champions League round of 16 was eliminated.

"Sarri has experienced two successful and failed seasons after leaving Naples. The reason is that Sarri needs time, just like when he was coaching in Empoli." Giovanni-Gali said.

"If I were Sarri, I would choose to take over a team that is ambitious and not bad at the same time, but must be rebuilt, such as Fiorentina."